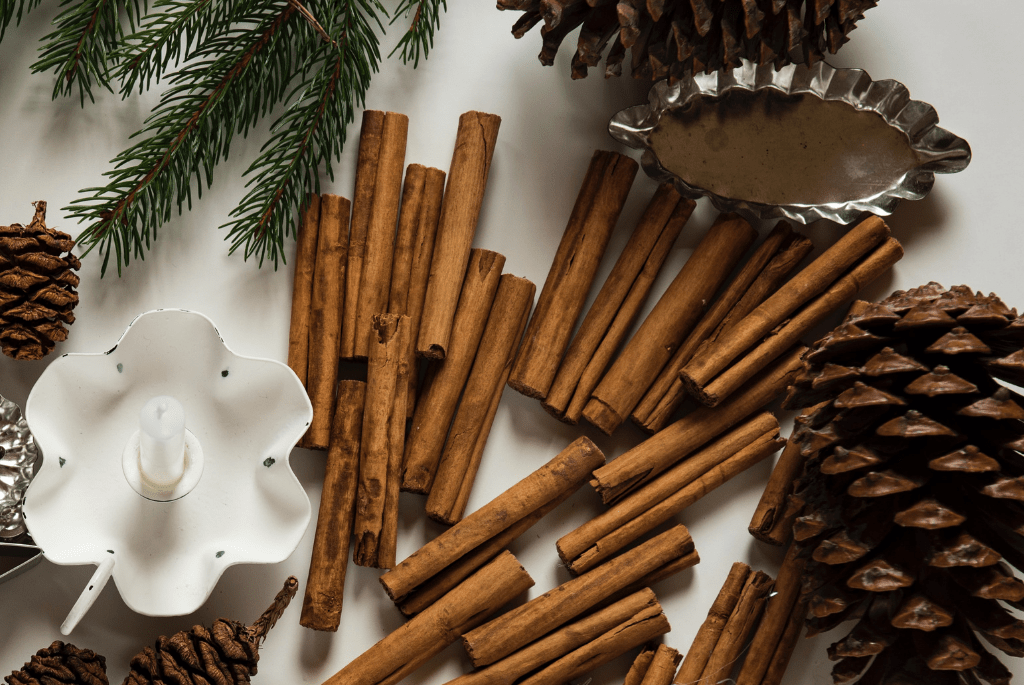 It is finally autumn which means it’s cinnamon time! Now of course you can use cinnamon all year round but nothing is better than cosying up next to a warm fire while enjoying the flavours of autumn.

When it starts to get cold outside and Starbucks put pumpkin spiced lattes on their menu, you know it’s fall time! We absolutely love this time of the year. What is not to love? The woolly jumpers, hot chocolate and mini marshmallows, but best of all, cinnamon.

Cinnamon can be added to so many dishes but we love it in baked goods, so here are some sweet ideas! 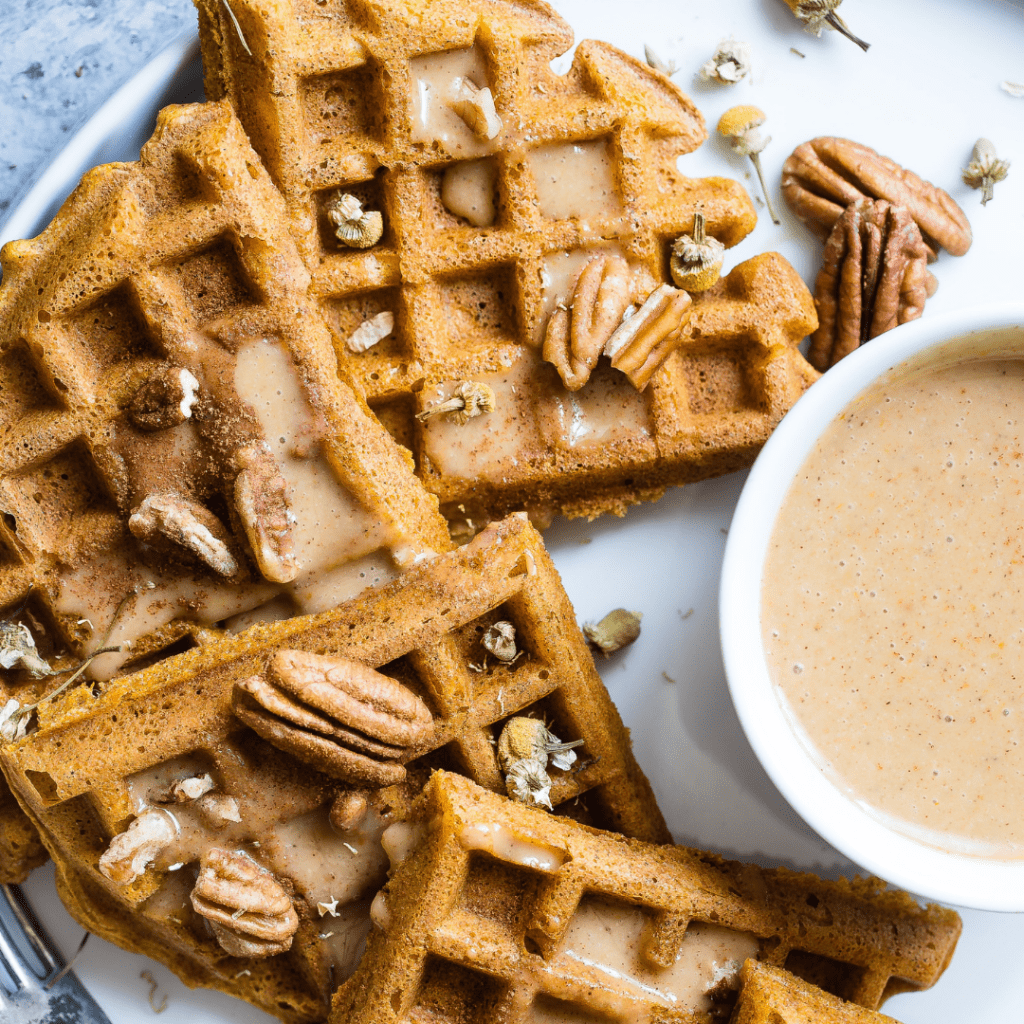 A mix of two of the most amazing things! Start with a basic waffle recipe, you can add in cinnamon to the batter if you want. Then you want to make two different toppings to go on top, a cinnamon glaze and a vanilla glaze.

Make both glazes by mixing all the ingredients and drizzle on top of the hot waffles!

***TOP TIP*** You can also do this for pancakes/ crepes as well! 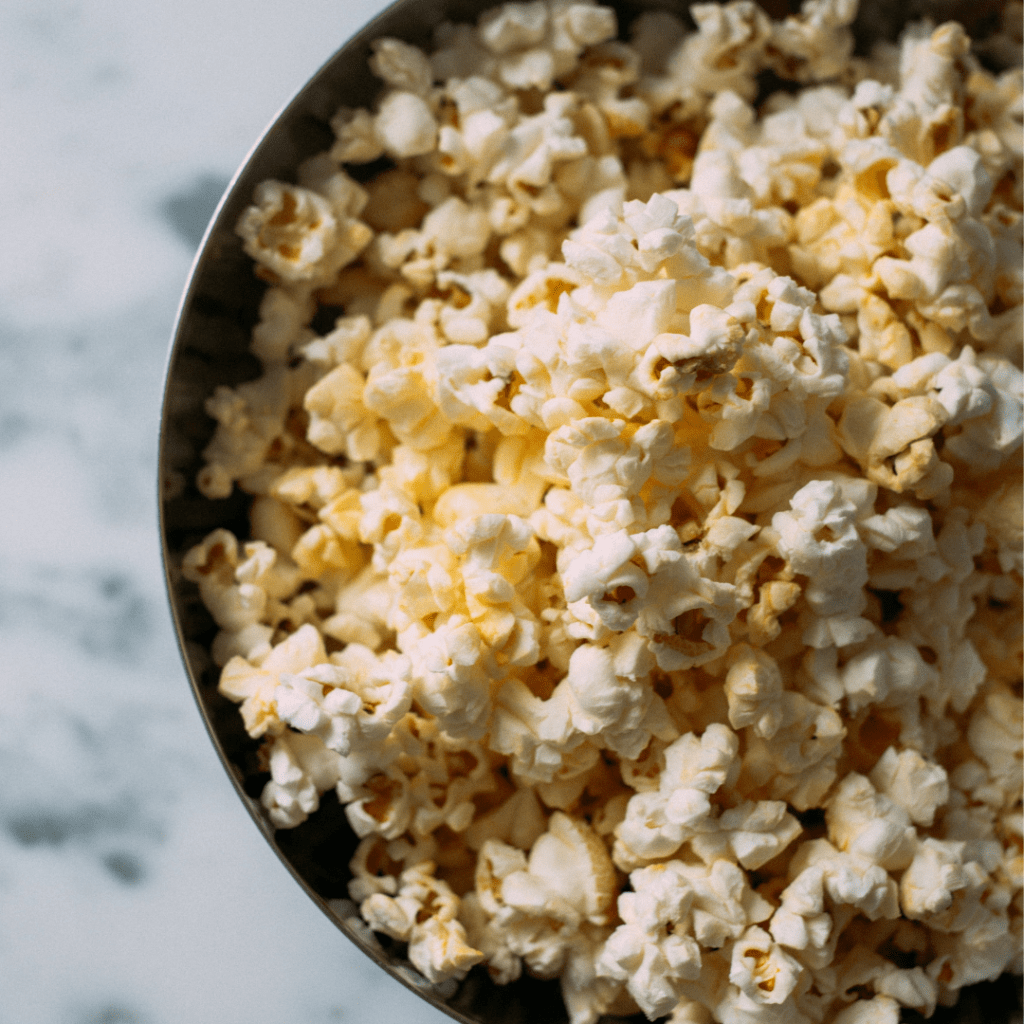 Sweet n’ salty popcorn is such a guilty pleasure, but wow it’s addictive!

If you really like cinnamon you can add in more.  This is the perfect snack for a date night in front of the T.V!

There is nothing better than an apple crumble, but it’s definitely the cinnamon that makes it! Making this in individual ramekins does make it easier but if you don’t have them, you can make it in any dish you have. It just might get a little messy! 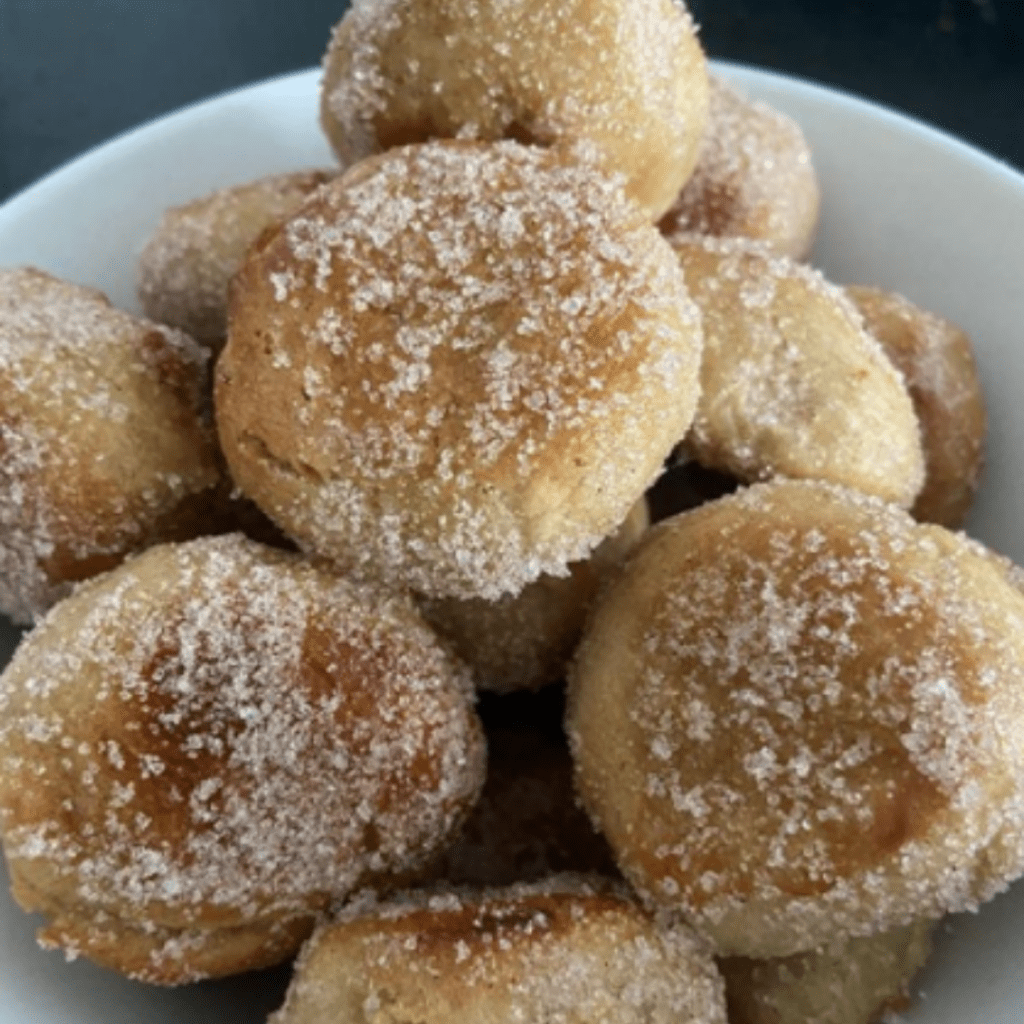 These biscuit bites are so addictive you won’t want to stop eating them! They are a perfect snack for anytime in the day, they are just so good! You can take store bough biscuit dough to the next level with the cinnamon sugar or make your own biscuit/ shortbread dough from scratch.

Cut the dough into bite sized squares and cook for 7-10 minutes. Melt the butter in one bowl and mix the cinnamon & sugar in another. Once cooked & slightly cooled, dip the biscuits in the butter mixture and then in the cinnamon sugar. Return to the baking sheet and cook them for 1-2 minutes to golden. Just like the biscuit bites, these are so addictive! You can make your own dough, or use store bought pizza dough. It will also work with filo pastry,but it will be a lot crunchier.

Roll dough into 8 by 10 inch rectangle and slice evenly into long strands. Dip in the melted butter, then into the cinnamon sugar. Twist the ends in opposite directions and place on a lined tray. Cook for 15-20 minutes depending on type of dough.

There are some great recipes on Instagram and some great inspiration if you search the hashtag cinnamon. It’s cinnamon time, so get in the kitchen and start baking!

Check out some other recipes here!