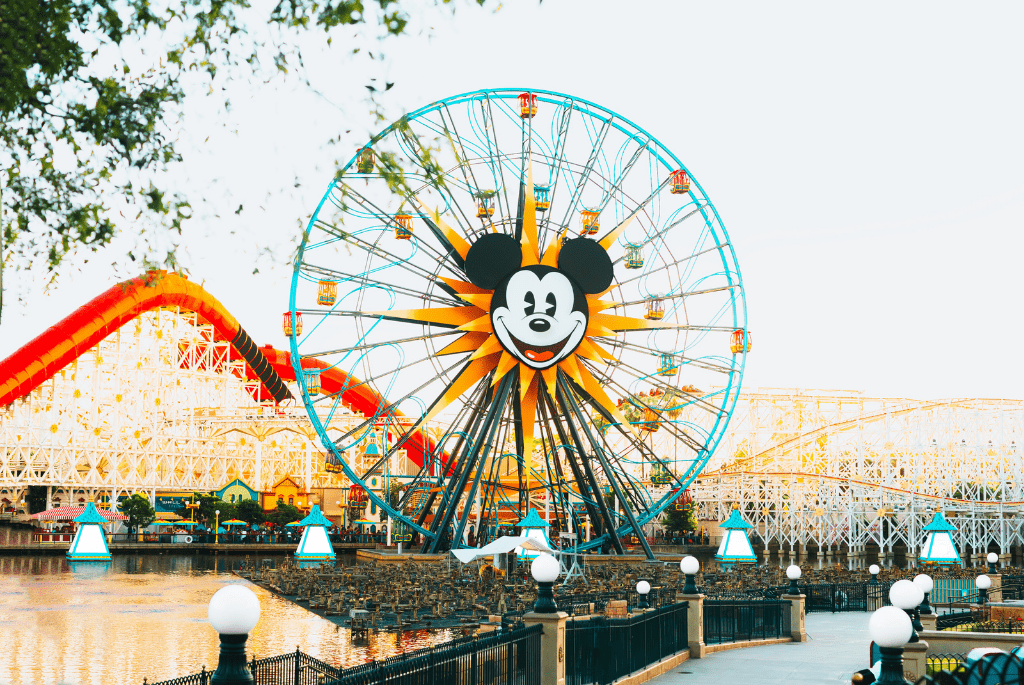 We all have a place in our heart for Disney, so why not pick a name from some adorable Disney inspired baby names!

Wouldn’t it be so cool if your future child answered to a name from a Disney movie you loved? Certain movies can bring is joy as it’s a reminder of a positive memories from when watching them. Many movies from our childhood are being re made so by the time your child is able to enjoy movies, they will realise where their name came from!

The names can range from being understated with no immediate association, to being a main character! Keep reading for an ultimate list of Disney names!

Alice – from Alice in Wonderland

Anastasia – the name of one of Cinderella’s step sisters

Billy – one of the birds which helped Bolt

Charlotte – from The Princess and the Frog

Clara – a princess from the Nutcracker and the Four Realms

Eric – Ariel’s love of her life in The Little Mermaid

Gideon – a cat from Pinocchio

Hallie – one of the identical sisters in The Parent Trap

Laurel – the mother elf in Onward

Maurice – Belle’s inventor father in Beauty and the Beast

Nala – wife of Simba in The Lion King

Peter – from Peter Pan and one of the brothers in Narnia

Philip – the prince in Sleeping Beauty

Sarah – the mother in Treasure Planet

Sebastian – the famous crab from The Little Mermaid

Tiana – princess in The Princess and the Frog

Willow – from the Pocahontas

We didn’t include some of the more obvious names linked to Disney but there are so many more names to choose from! If you didn’t like our adorable Disney baby names, why not choose from some Autumn inspired names.

Applegreen welcomes baby Ellie with years’ worth of free fuel for parents!