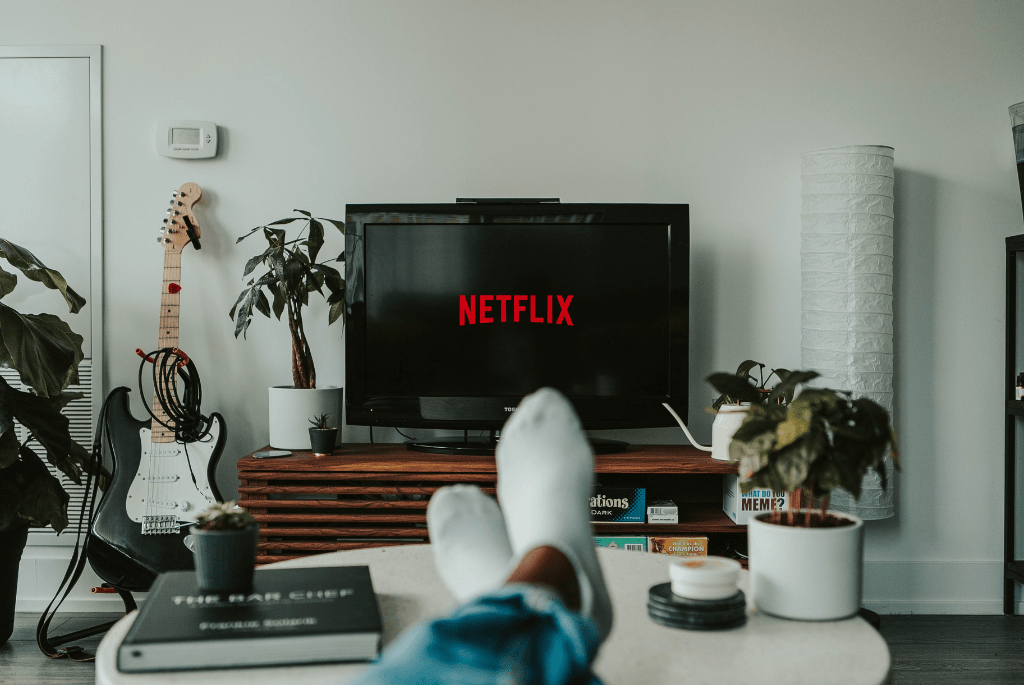 10 Things to Watch This Autumn

There are normally so many series starting up on T.V and although things have been shaken up a little, here are 10 things to watch this autumn.

Autumn is usually the best time for T.V but Coronavirus has thrown a spanner in the works when it comes to producing T.V shows. A lot of shows have been postponed and there are huge delays for some but don’t worry, there is still loads to look forward to!

10 Things to Watch This Autumn 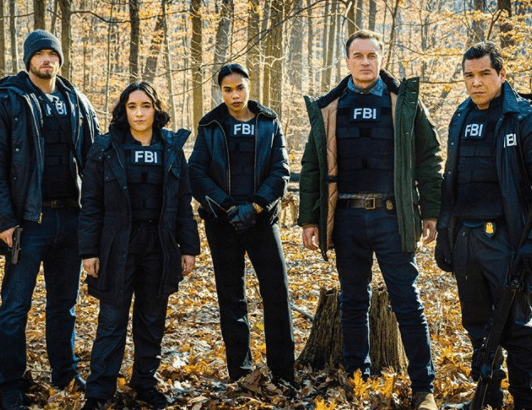 If you love crime series this is perfect for you. The show is made by Dick Wolf who created FBI and the Law & Order franchise. This is a fast paced drama following a task force who are after those on the most wanted list. 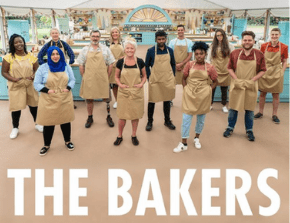 Although it has already begun, you have just missed one episode, so it’s easy to catch up. Check out Matt Lucas and Noel Fielding present while Paul Hollywood and Prue Leith judge some amazing bakers. 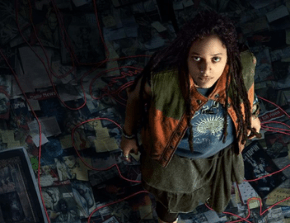 An adaptation of Gillian Flynn’s novel where a small group of young adults find an original manuscript and have to deal with the consequences. They have to figure out how to save the world while dodging murderers. 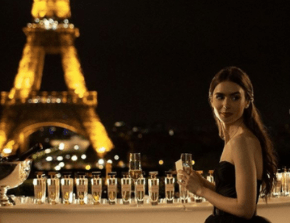 Like Sex and the City? Well you are going to love this series as it is created by the same people. Emily moves to Paris for her dream job and tries to embrace the journey. 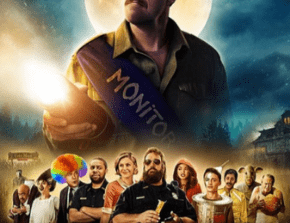 If you want to get into the Halloween spirit and are looking for something spooky yet funny, this is for you. Hubie isn’t really liked by everyone but wants to keep his town safe, as Halloween time comes.

David Attenborough: A Life on Our Planet 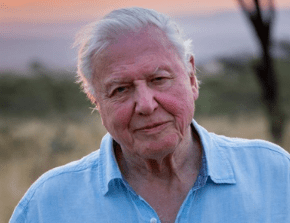 David Attenborough has brought some of the best things to our T.V screen. He has been to every single continent on Earth, documenting it all. This is an incredibly ‘unique feature documentary’ is all about the impact humans have had on nature and what future generations can do to help. 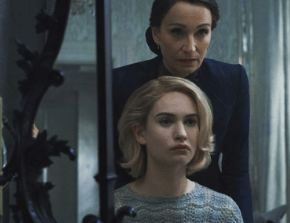 Starring Lily James, this is Netflix’s version of Daphne du Maurier. A classic psychological thriller where a newly married woman feels the presence of her husbands late wife Rebecca.

A cult favourite is returning to our screens with another series! The show follows the life of Queen Elizabeth II from the 1940s to now. There are 3 seasons already out so you can start watching now before the new upcoming season with Olivia Coleman is out.

It’s going to be an exciting season, with Olympic boxer Nicola Adams making history by having a same sex partner. Other stars of the show include Jamie Laing, Maisie Smith, Bill Bailey, among many others. 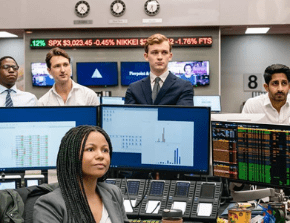 A few graduates compete for permanent roles high up in an investment bank. Based in London, they have to figure out how not to merge their work and love lives. Directed by Lena Dunham.

If your are going to have a T.V. marathon, make sure to enjoy it with some good Autumnal food!