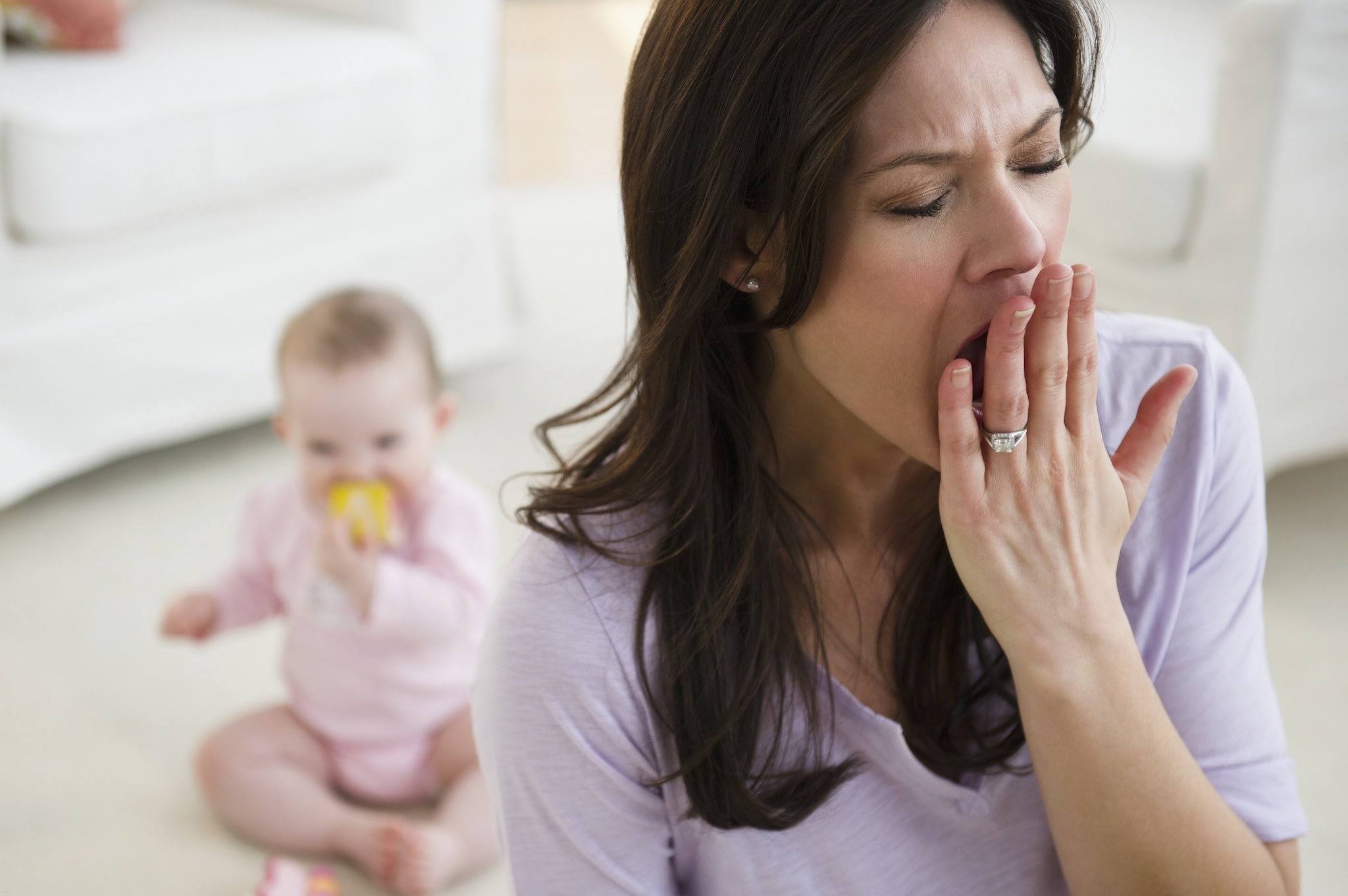 Will I ever sleep again?

You will have been warned. In fact, the minute other parents found out you were expecting, they will have relished in telling you just how little sleep you are in for. But nothing can prepare you for the reality of the sheer, unrelenting demands of a newborn.

If you are a new parent, you are likely reading this through bleary eyes. Hell, you’ve probably already nodded off a couple times just trying to read this article. Parenting is tough for all sorts of reasons but the most tangible and difficult to contend with must surely be the sleep deprivation.

Newborn babies can sleep twenty hours or more a day, so in theory there should be plenty of time for mum and dad to catch some zzz’s of their own. But newborns are also born with tiny tummies (think about the size of a marble), which means they wake up regularly to feed, usually every two or three hours. Which of course means new parents have to keep this schedule too, particularly breastfeeding mums.

The science of sleep

Sleep does not involve eight blissful hours of unconsciousness. There are in fact, two types of sleep: rapid eye movement (REM) or dream sleep, and non-REM sleep. The latter is itself broken up in to four stages. Stage one is that drowsy state when your body begins to relax and wind down. In stage two, the ‘falling asleep’ stage, brain waves slow down and your body and eye movements stop. Stages three and four are deep sleep, when you’re breathing is regular and you show no response to what is going on around you. Deep sleep is the most restorative stage of sleep.

It usually takes about 90 minutes for your body to go through these four stages, after which brain waves speed up and REM sleep commences bringing with it your dreams. Your body will go through this entire cycle four to six times a night, with the REM period gradually getting longer and longer until you wake up fresh as a daisy in the morning.

If you are trying to squeeze in sleep between two hour feeds, your body is not cycling through the stages properly and it is this fragmented sleep, rather than the total number of hours of sleep, which is so damaging and disorienting. Throw in the anxiety (and yes, the excitement) of looking after a newborn, and it is easy to understand why new parents are staggering around with a wild and jittery look after a few weeks.

Will it ever end?

Well, to answer the original question, yes, you will sleep again. Between two and three months old, babies begin to wake less between feeds. By four to six months, most babies will get enough calories during the day to sustain them through five or six hours of sleep at night. When it happens (and it will), this five or six hours will feel like the most glorious sleep in of your life. A couple of nights of these on the trot and you will most definitely begin to feel human again.

How to cope in the meantime?

If you have a newborn now, four months will sound like a long, long time away. You will get through it. The best advice in the meantime is to abandon housework, sleep when your baby sleeps (as much as possible) and say yes to help.