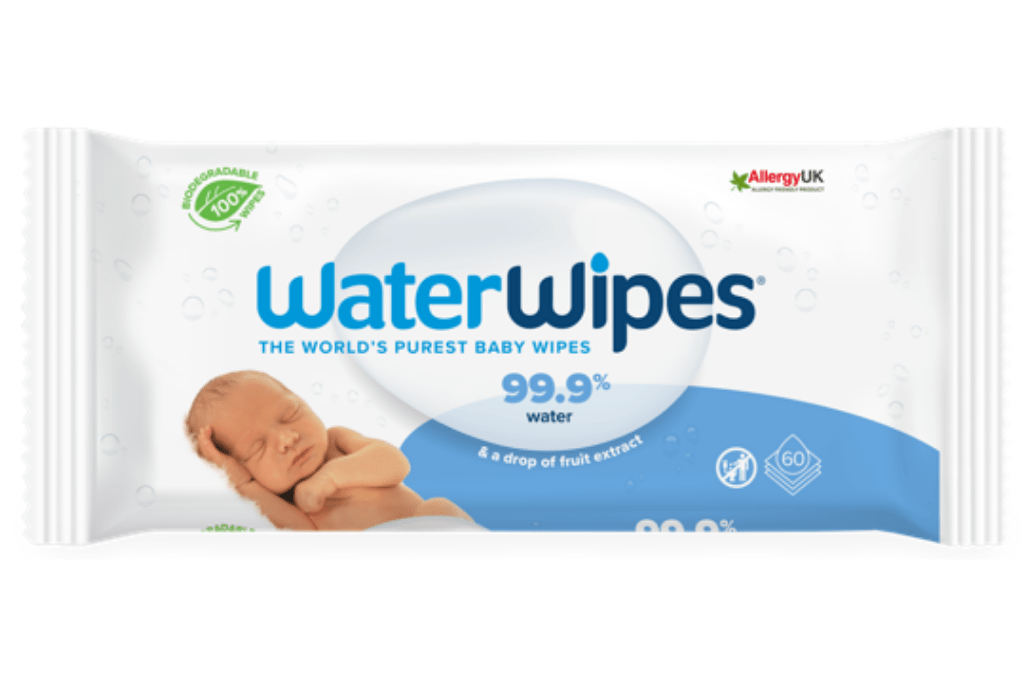 WaterWipes® is the No.1 wipe against nappy rash

New study reveals Irish brand WaterWipes® is the No.1 wipe against nappy rash.

Research has revealed that Irish brand WaterWipes® is now clinically proven to be the number one wipe against nappy rash.

WaterWipes® is the No.1 wipe against nappy rash

The study showed that babies cleansed using WaterWipes® had less nappy rash (19%), compared to those cleansed with brand one (25%). For each day of nappy rash experienced by the WaterWipes babies, it lasted approximately 50% longer on babies using the other brands.

WaterWipes® are proven to be purer than cotton wool and water. They contain just two ingredients – 99.9% purified water and a drop of fruit extract. Now 100% biodegradable and plastic free wipes, they are ideal for babies’ sensitive skin. They provide parents the reassurance they are giving their little ones the most gentle and effective clean. Other brands are formulated with more ingredients compared to WaterWipes®.

Commenting on the results, Professor Penny Cook, Professor in Public Health at the University of Salford, said: “The BaSICS study is the first research indicating that a baby wipe product may be a determinant of infant skin integrity in the first eight-weeks of life. These findings indicate that the baby wipe with the fewest ingredients has the lowest incidence and shortest duration of moderate nappy rash.”

WaterWipes® are available in Ireland across all major retailers and online.