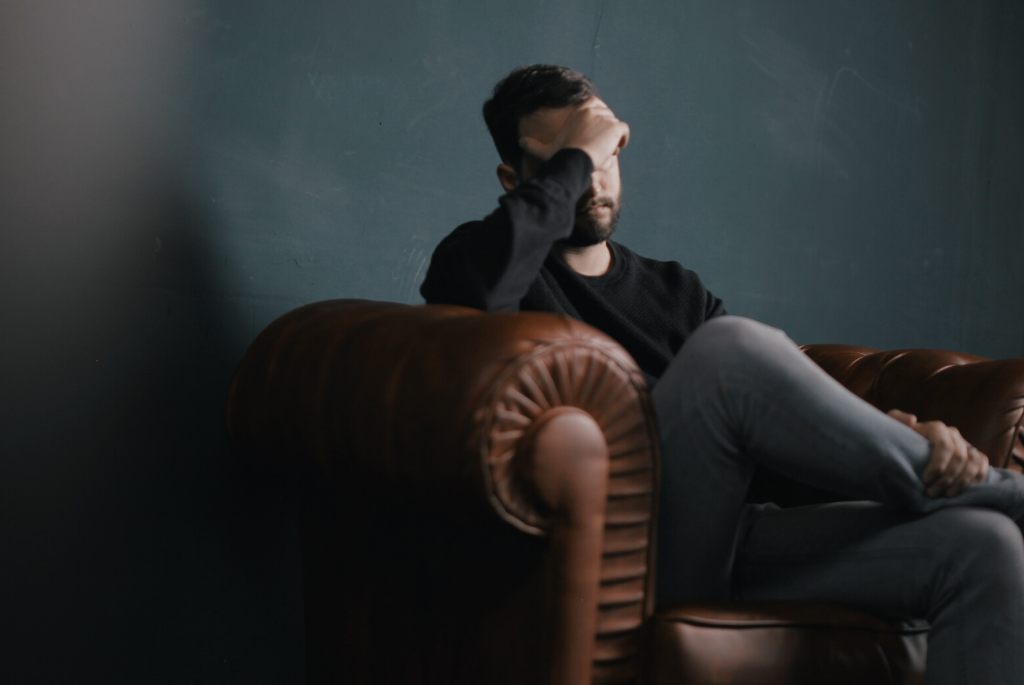 No one wants to hear that their child has thought of committing suicide, and has been suffering in silence. However for a lot of families these words are very familiar.

Nile Wilson a British Olympic gymnast just released a documentary on YouTube called “The Silent Battle. ‘Documentary’ Mental Health & Addiction in Pro sport”. Whether you are a pro athlete or not, it is such a powerful and moving documentary that everyone needs to watch.

While being very successful in his gymnastic career, Niles YouTube career was hitting new heights.  With this new found fame that came with his success, came immense pressure. Over the last few years Nile has suffered with his mental health and whether he was having a good or bad day, he kept up this bubbly, energetic persona online. YouTube couldn’t stop and Nile didn’t want it to.

The commonwealth games was “the best of the worst of Nile Wilson” according to his manager. His behaviour became more erratic, his highs were high but his lows were low. His behaviour slowly started to change so it was harder to notice and his injuries were his tipping point.
It all came to a head in 2019 with a terrible neck injury and he started to online gamble and turn to alcohol just to deal with the pain. It all was just going downhill for him and his family were really worried for him. He spoke about feeling “lonely, heavy and lost”, and his crutch was alcohol and gambling. In April 2019 when he felt like he had lost his parents he drove home and had very dark suicidal thoughts. Luke his best friend had saved him. When he hit his lowest point, he had a choice to make and he could go down one of two paths. Thankfully he chose to live and change the way he was living. Nile was diagnosed with clinical depression and without making the choice to talk to someone, he wouldn’t be here. That is awful and terrifying to think about.

Nile said that his aim of making the documentary was in hopes that he could save at least one person. If one person was watching and recognised certain behaviours that they would be able to take action.

It just goes to show you have no idea what is going on behind the screen. Nile seemed so happy and that there was nothing wrong with him however this was the complete opposite of his reality. Be nice to one another and stop spreading hate. Not knowing what is going on in someones life means your words can be extremely harmful. You can be the one to tip someone over the edge with your words.

It can sometimes feel like society expects you to always be happy however it’s ok not to be ok. Showing your emotions is normal and in no way is it a form of weakness. This especially applies to men, as showing your emotions does not make you any less of a man. Allowing yourself to feel your emotions, is the healthiest thing you can do. Holding all that in means it is just going to fester and can affect you in the long term. Everyone has good days and bad days, no one is perfect. In no world can you be happy all day everyday. As cringey as it may be, life is a roller coaster, one minute you may be up and the next you may be down.

During this pandemic, everyone has had to adjust and change up their lifestyles. You may have spent the last two months stuck inside with minimal time out in the world. It is perfectly understandable if you have had more bad days than good days, it is an unprecedented time and you are not alone. But just know that it is ok and you dont have to put on any facade to those around you. You don’t have to smile all the time. No one is expecting that and sometimes a change in your mood can signal to your loved ones that you aren’t feeling ok without even saying anything.

Just know that you are enough. If you are struggling with mental illness, the smallest of tasks can be the hardest. If you got out of bed this morning, went for a walk, put on makeup, whatever it is, take those victories. You did it. When you are going through those bad days, don’t push your loved ones away. That is the time you need them the most.

Just remember you are not burdening anyone by talking to them because you are not alone in this crazy world. People care about you and you would be missed if you weren’t here. Don’t suffer in silence.

If you are having suicidal thoughts please seek help: