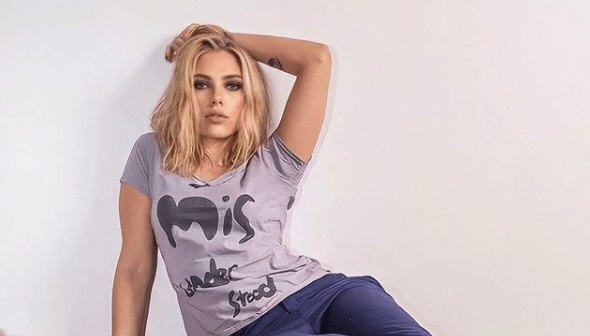 Saturday Night live co-head writer and actor Colin Jost has revealed that his wife Scarlett Johansson is pregnant with their first child together.

This will be the second child for the Lost In Translation actress 36, who already has a six-year-old daughter named Rose from a previous marriage to Frenchman Romain Dauriac.

It was widely reported in the media that while performing at a stand-up gig at the Ridgefield Playhouse in Connecticut over the weekend, Colin said, “We’re having a baby, it’s exciting.”

Scarlett began a relationship with Colin in 2017.

She is best known for her role as Black Widow in the Marvel franchise.

Scarlett’s films have reportedly grossed over $14.3 billion worldwide, making her the ninth-highest-grossing box office star of all time.