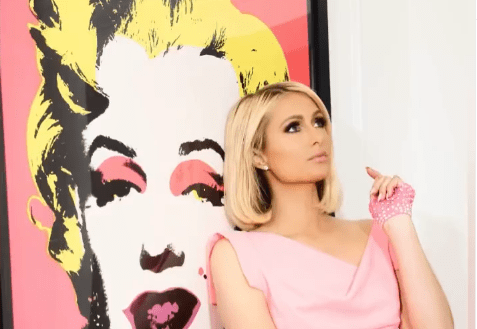 Socialite turned DJ Paris Hilton, 40, has reportedly denied she is pregnant with her first child with her venture capitalist fiancé Carter Reum after a report from PageSix that she was expecting.

Mailonline reported that the Simple Life star said on her podcast This Is Paris on Tuesday afternoon that she is ‘not pregnant, not yet’ and does not want to start a family until after she gets married, “I’m waiting until after the wedding,” she said.

According to Mailonline, the DJ also went as far as to say that she does not want a child until 2022.

It was widely reported on Tuesday that Paris is expecting her first child with her fiancé.

Hilton revealed in January that she had been undergoing IVF treatments.

Speaking about her fiancé Hilton said, “He’s just my dream guy. … [Carter is] 100 percent [the one],” she said on the “Trend Reporter” podcast at the time.

“We talk about [planning a wedding] all the time and planning our baby’s names and all of that.”

The socialite turned DJ and Reum, who is also 40, got engaged in February after dating for a year.