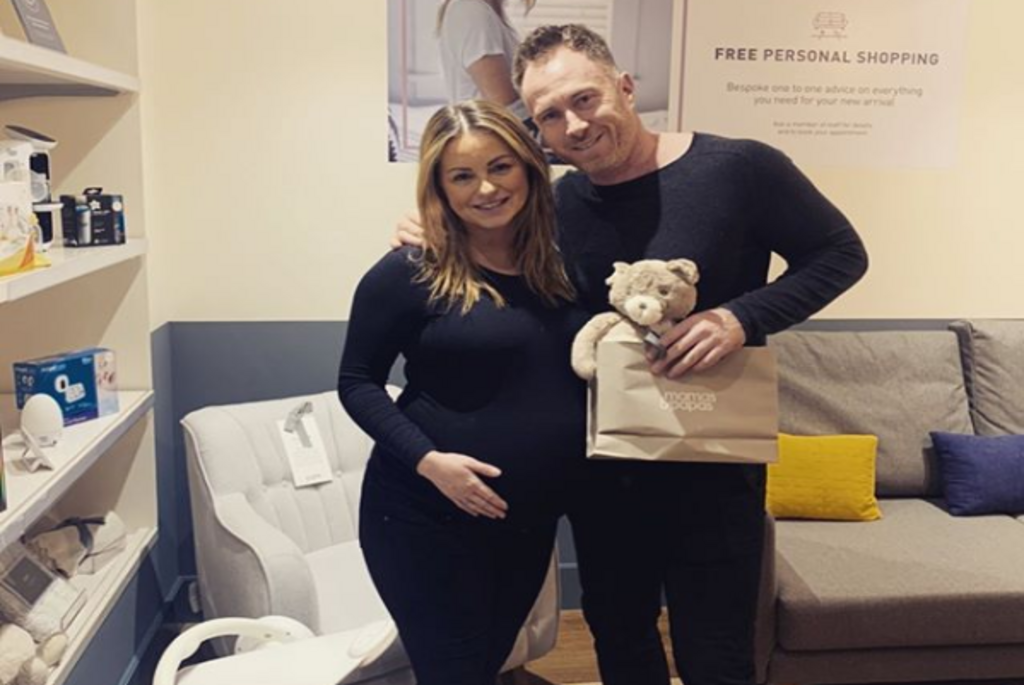 Ola and James Jordan have welcomed their miracle baby girl and become parents for the first time.

The former Strictly stars announced their news on Instagram with a caption reading ‘She’s here and she is perfect.’ James shared a photo of their baby girl and said ‘I’m the happiest man in the world.’

Back in September they announced they were pregnant after being open about their infertility battle of three years. At the beginning of the year, Ola and James were on Loose Women speaking about their road to parenthood. It is really hard to constantly be asked when are you going to have a baby. People may be asking to be nice or to be nosey, but you really don’t know what is going on behind closed doors. For Ola and Jordan they didn’t tell anyone they were struggling and there came a point when they just couldn’t keep avoiding the question.

Ola got pregnant after just one round of IVF saying that IVF was “mentally” exhausting. She went on to say that “ because we couldn’t get pregnant for a long time, you don’t believe it. Through this journey they have become “stronger” as a couple.

Congratulations to the new happy parents!