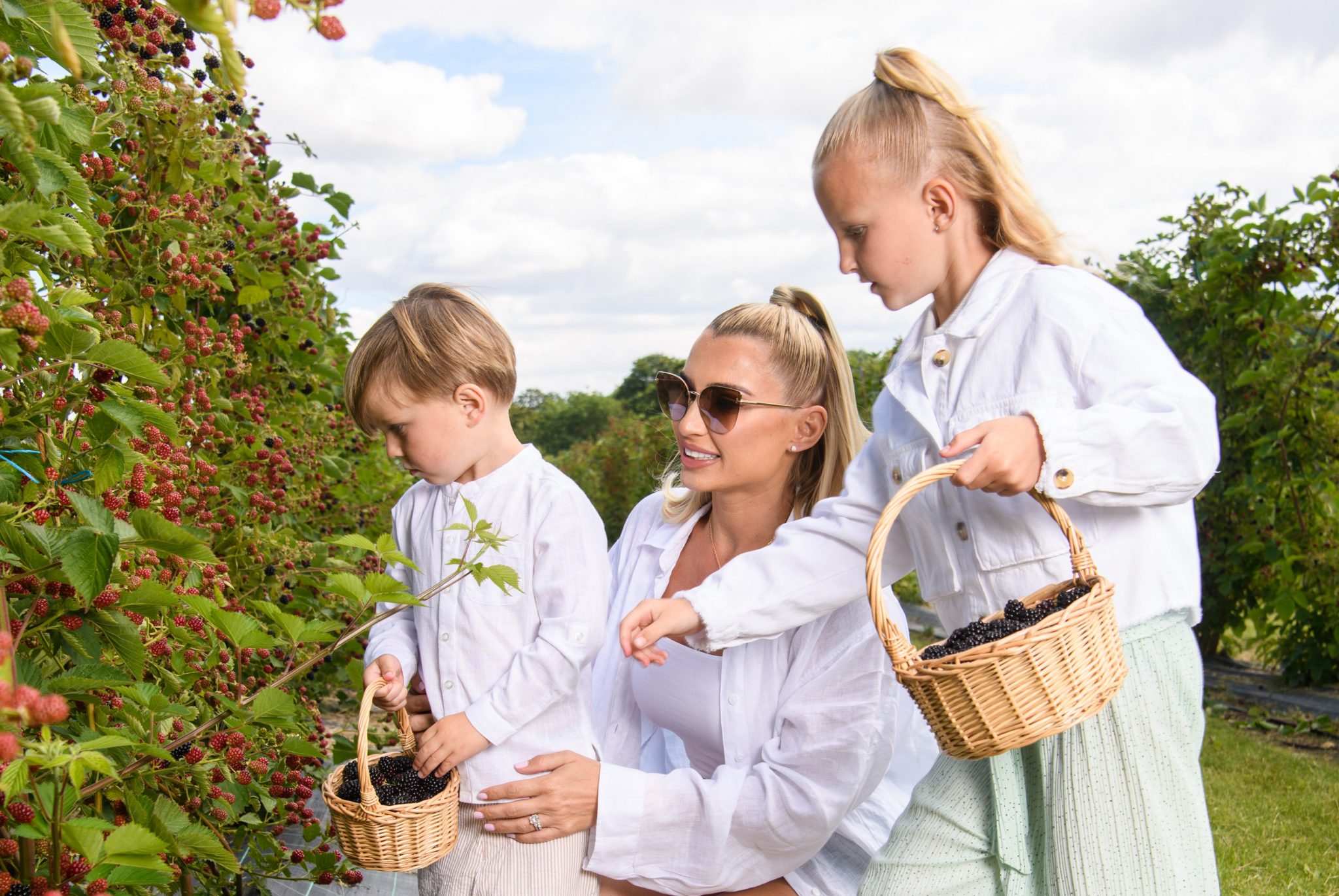 Stop the press! Research shows that more and more kids are ditching screens in favour of fruit picking, tree climbing, fishing and even den building.

These new finding is a dream come through for most parents who are trying to urge their kids to have ‘real fun’ outdoors and to embrace nature more – they way we used to during our childhood days.

The new study has revealed an upsurge in British kids taking part in traditional outdoor activities that their parents and grandparents enjoyed when they were little.

In fact, nine in ten 90% of the mums and dads polled said that recent lockdowns had led to their kids spending more time outside.

According to the nationwide poll of primary school parents, almost half 44% of the younger generation have been climbing trees over the past year, while 38% have been building dens and 35% have helped in the garden.

TV personality and mum, Billie Faiers has first-hand experience of trying new outdoor pursuits this year with her two children, Nelly (7) and Arthur (4), adding, “Nelly and Arthur just love getting out and about, and this year more than ever, the summer holidays are the perfect time to try new things and really get back to nature.”

Other old-fashioned pursuits that are now again popular with kids include making daisy chains 36%, hiking 32%, strawberry picking 31% and collecting pebbles and polished glass from beaches 30%.

The study, by Fruitella, found that stone skimming 30%, rock pooling 26%, bug hunts 26% and making mud pies 24% also made the list – and at number one was the classic activity loved by generation upon generation of British children, feeding the ducks.

A fifth 20% of primary school kids regularly go fishing, while the same number 20% like nothing better than making ‘potions’ from plants, the research shows.

While almost three quarters 72% of parents claimed that their children always loved getting outside, whatever the weather.

The poll also found that 88% of primary school children said that if they must stay indoors all weekend because of bad weather, they end up feeling desperate to go outside and play.

While 38% of the kids polled said their ideal day would involve being out and about on an adventure, compared to just 30% who said they’d prefer to stay in and play video games.

Lets just hope that this is something that kids closer to home and across the globe are embracing also.