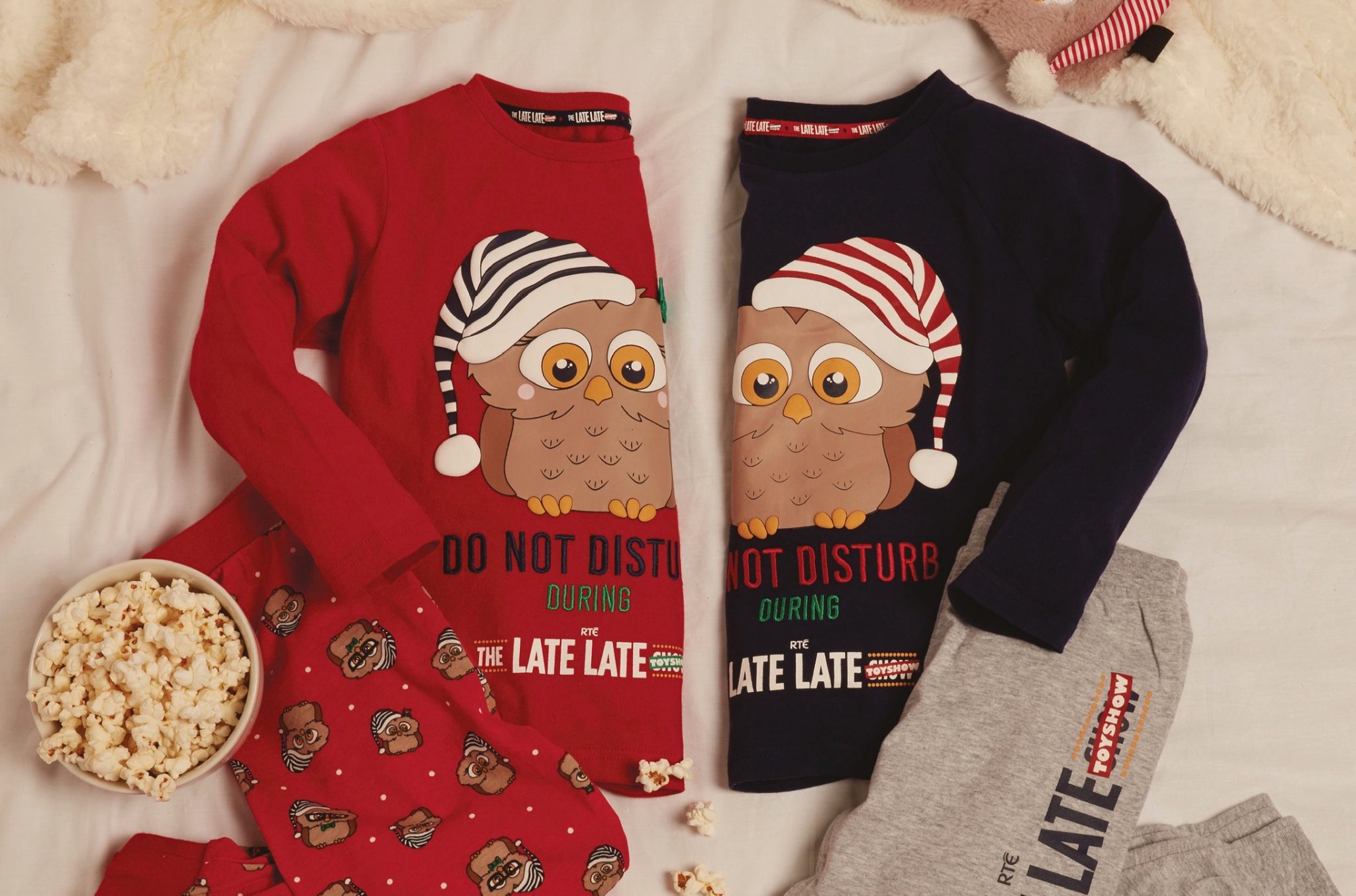 For the fifth year, Penneys and RTÉ have collaborated to launch the
Late Late Toy Show collection.

The RTÉ Late Late Toy Show range will be on sale in Penneys stores
nationwide from next weekend with Penneys donating a total of €75,000
split equally between Temple Street Foundation, CMRF Crumlin and The
National Children’s Hospital Tallaght.

Speaking about the collection, the children’s hospital foundations at
Temple Street, Crumlin and Tallaght said in a joint statement: “Not
only is the range fun and festive but the donations from this campaign
will help so many children and their families.”

“Our aim is to continuously deliver the best possible care to the children who come through our doors every single day, and as a loyal corporate partner, the team at Penneys help make this possible.”

A lot of familiar items will feature in the collection this year again
such as the matching novelty family pyjamas that come in both red and
navy and the owl mug set.

Ciara Ruane, Director of People and Culture at Primark, added: “The
Penneys Late Late Toy Show Collection is one of our most anticipated and popular campaigns of the year and we’re so proud to partner with
Temple Street Foundation, CMRF Crumlin and The National Children’s
Hospital Tallaght, who provide exceptional care to so many sick
children, and their families’’.

The RTÉ Late Late Toy Show collection will launch in Penneys stores the end of October.

Easy activities to do in your back garden!