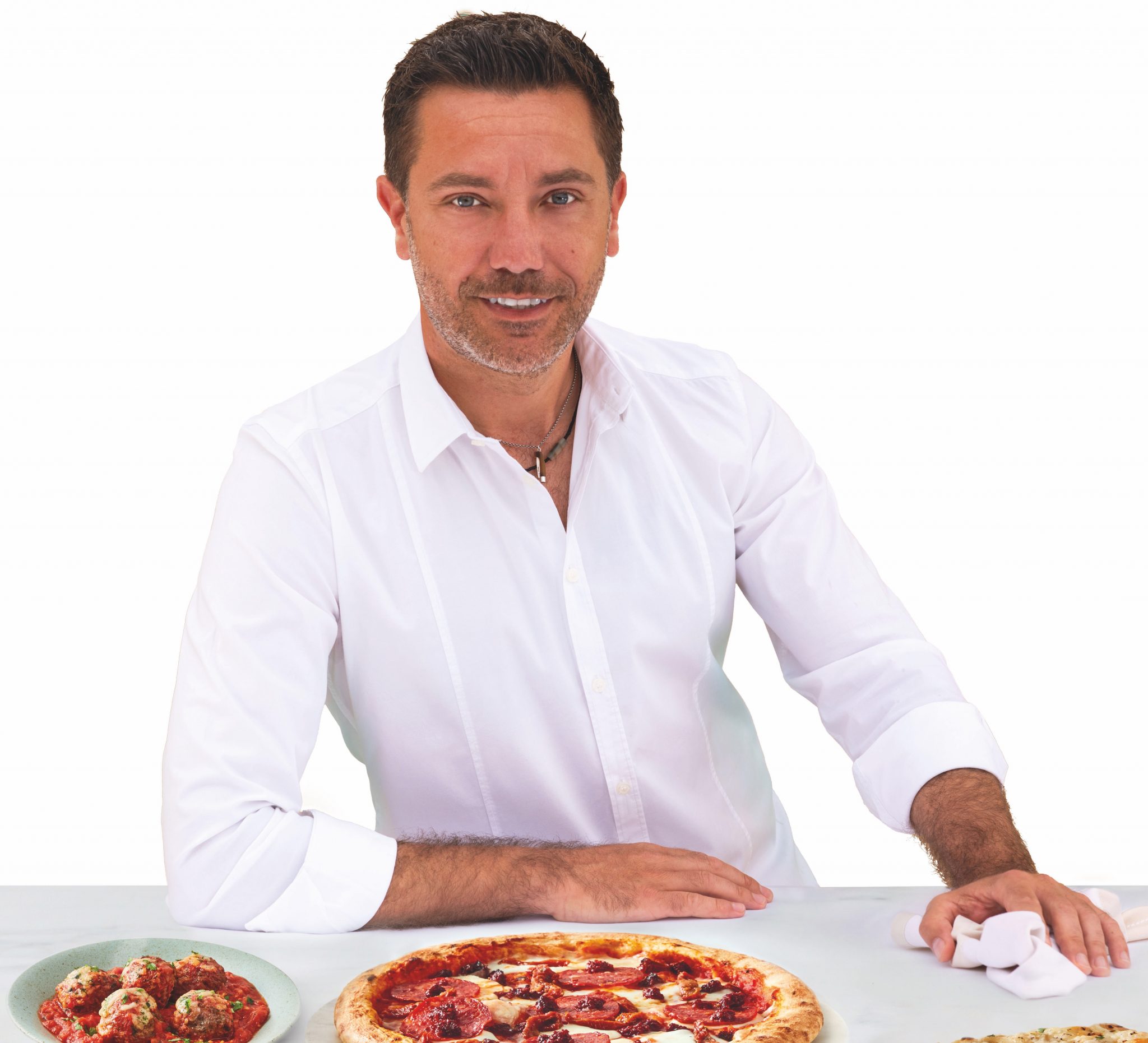 Dad of three and well-known Italian TV chef, Gino D’Acampo, has credited his daughter Mia for “inspiring” his favourite dish and for working closely with him on his “real Italian food” range, which he launched with Iceland Foods across it’s Irish stores today.

This Morning regular said that he aptly named the dish, which features in his new range ‘Mia’s Meatballs’ after his eight year old daughter. 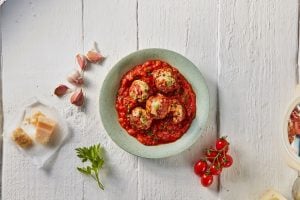 The real Italian food range builds on ‘Gino’s extensive knowledge and his partnerships with specialist Italian producers to create a truly authentic range of Italian dishes, all inspired by his generations of family recipes,’ the UK retailer said in a statement.

As he was raised in Naples, the birthplace of pizza, the range includes pizzas and flatbreads made using traditional Neapolitan methods.

“I never understand the perception people have that frozen food is cheap food!” Gino said.

“I make great Italian dishes at home and freeze them for later. With the help of my partners in Italy that’s exactly what we have done here, just on a bigger scale.”

The nation took him to their hearts when he won I’m A Celebrity – Get Me Out Of Here by a huge margin and he has become a firm TV favourite through his appearances on D’Acampo, There’s No Taste Like Home, Let’s Do Lunch with Gino & Mel, six primetime series of Gino’s Italian Escape, Win Your Wishlist, Gordon, Gino & Fred: Roadtrip, and everybody’s guilty pleasure, Celebrity Juice.

Gino is the author of several best-selling books including Fantastico!, Gino’s Pasta, Italian Home Baking, Gino’s Italian Escape – which accompanies the TV series exploring Italian food and the sites of Italy – and Pronto!

He also has two sons Luciano and Rocco with his wife Jessica.

How to help a teething baby!