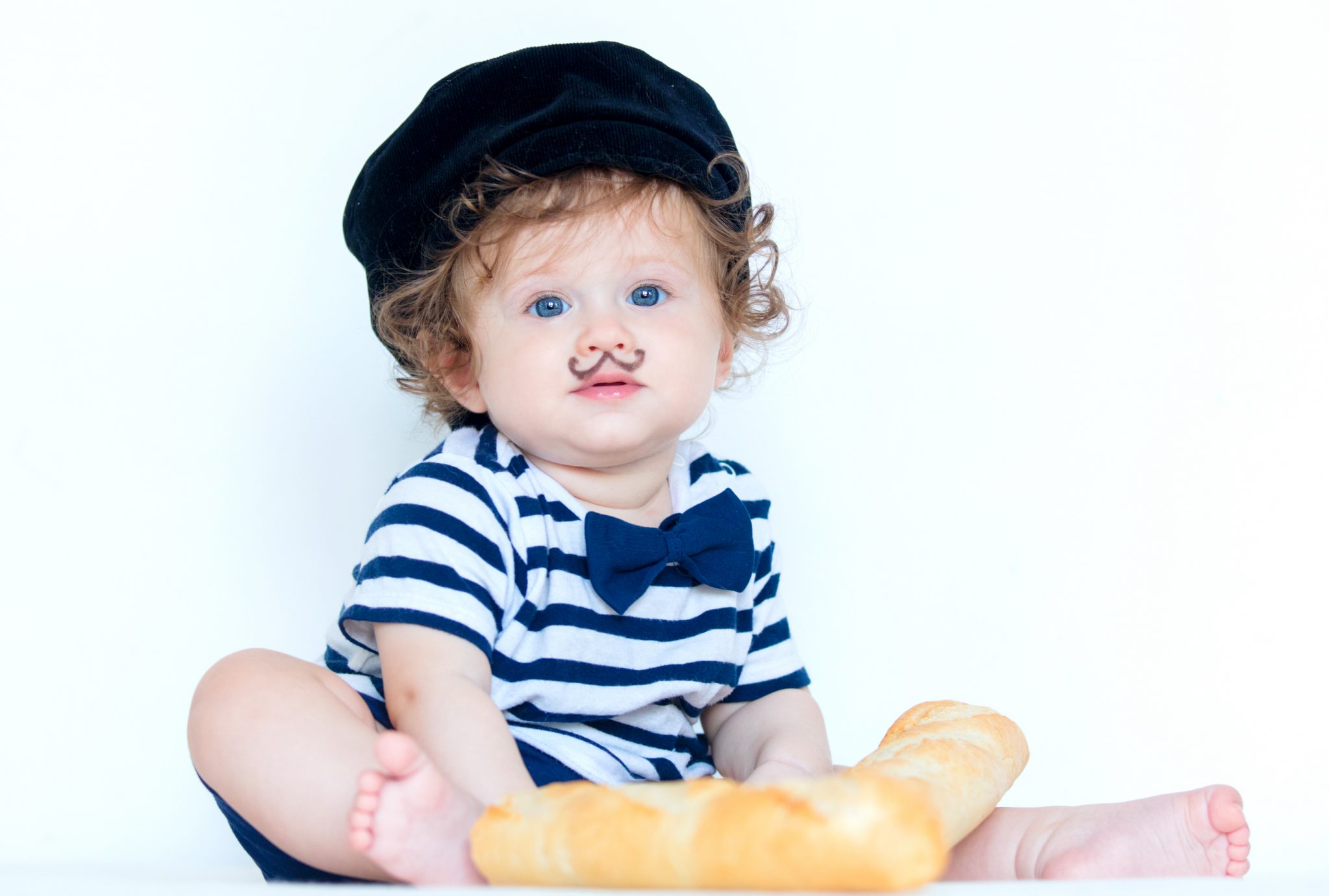 Alliance Française’s has announced the dates for À Petits Pas, which is an innovative French language programme for toddlers and their parents.

The confirmed dates for the course, which is designed to teach toddlers from 12 months to four years how to speak and understand French are as follows: 10th – 29th June and also 1st – 19th July.

The language school said that the course ‘aims to enrich children’s intellectual development and ability to be open to other languages and cultures, and to deepen the ‘parent-child bond.’

The À Petits Pas programme has previously been awarded a ‘Language Label’ by the European Commission.

According to the European Commission a representative said that this was due to the fact that, “there is an excellent variety of attractive, age-appropriate activities, tasks and resources used including puppets, games, songs, dancing and arts-and-crafts projects”.

“It is very clear that the needs of the toddlers and the expectations of the parents are being met.”

Alliance Française’s is also enrolling for its summer courses for older kids.

Easy activities to do in your back garden!