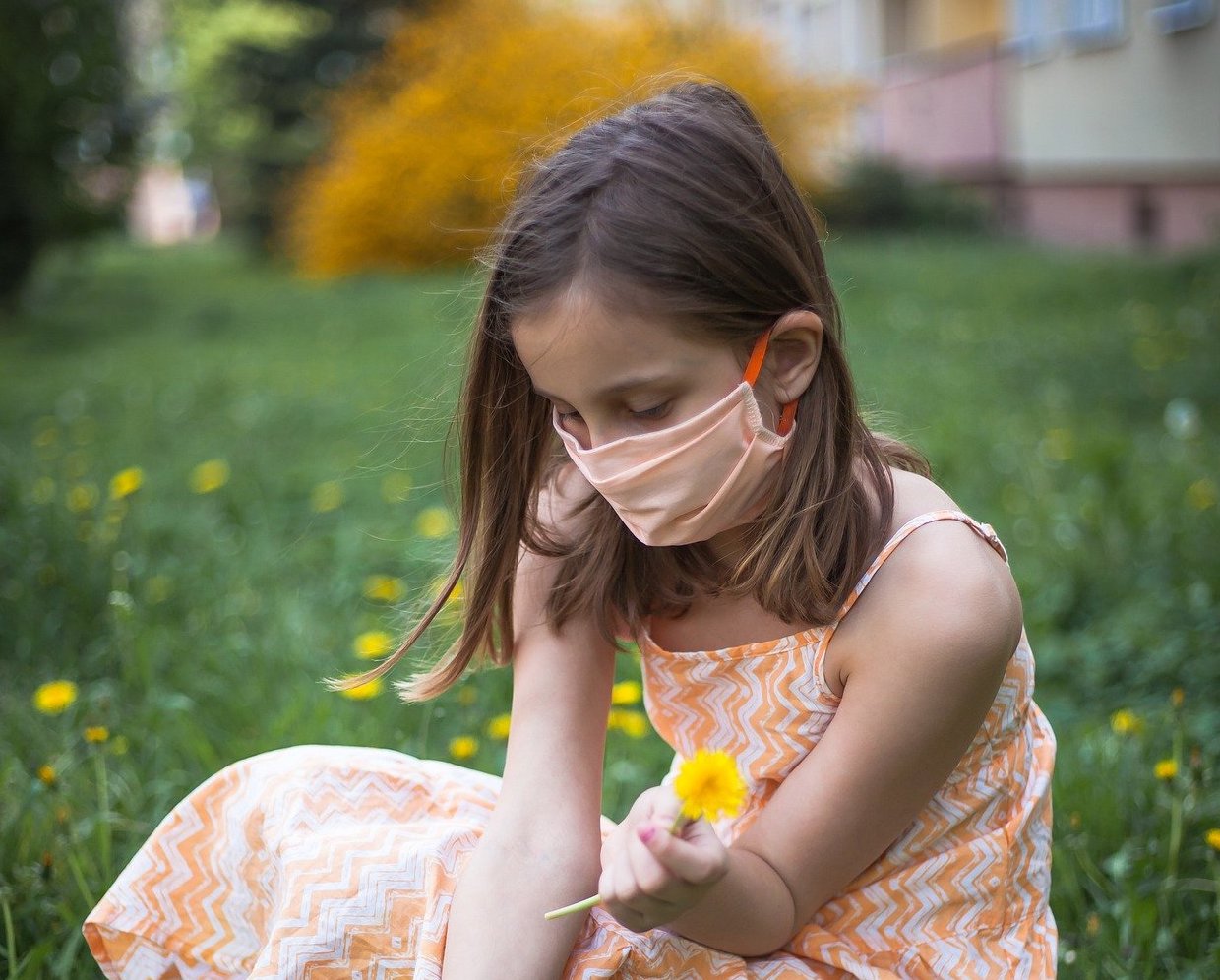 The timeline is based on the expectation that Pfizer, which developed the shot with Germany’s BioNTech (22UAy.DE), will have enough data from clinical trials to seek emergency use authorisation (EUA) for that age group from the U.S. Food and Drug Administration (FDA) towards the end of this month, two sources familiar with the situation said on Friday, reports the Irish Examiner.

According to the newspaper, they anticipate the FDA could make a decision on whether the shot is safe and effective in younger children within three weeks of the EUA submission.

The decision on whether to authorise a vaccine for younger children is ‘eagerly anticipated by millions of Americans’.

It is believed that this is mainly the case for parents whose children started school in recent weeks amid a wave of infections driven by the Delta variant.