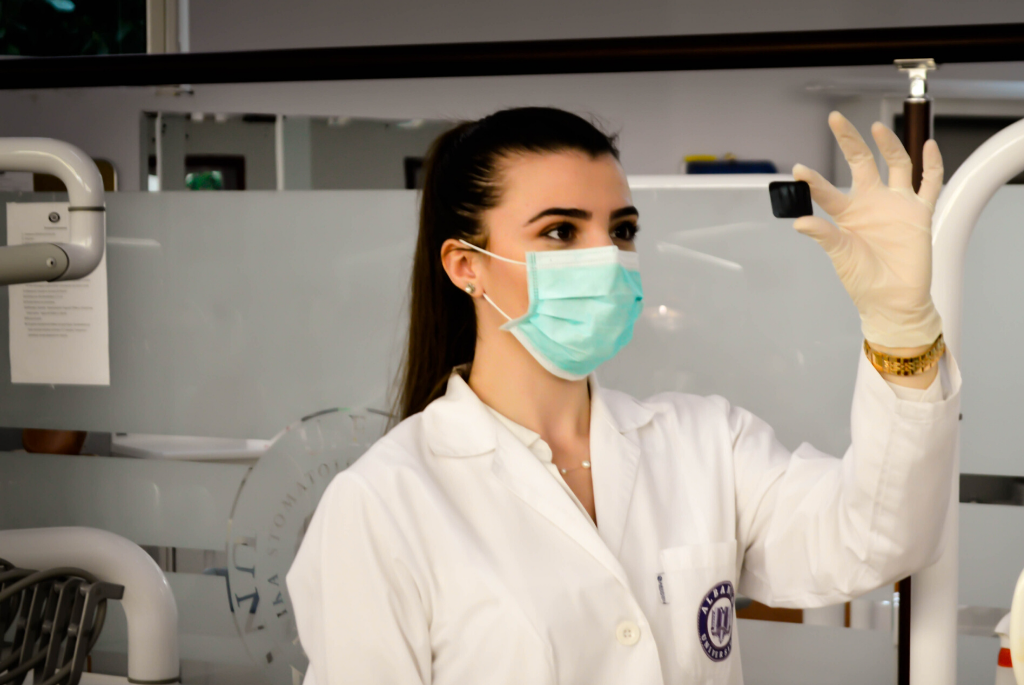 The HSE announced that cervical cancer screenings are resuming this month.

CervicalCheck appointment letters will be sent out in the first week of July. Those who are deemed priority will be given the first appointments.

There is so much of a backlog, as normally 30-40,000 tests are carried out each month. It will take several months to clear this backlog said the Chief Clinical Officer Dr Colm Henry.

“So, we expect it will take certainly of the order of several months to get through those cases that were suspended form March 27th onwards.”

Dr Colm Henry, HSE, has said priority groups will be targetted when CervicalCheck screening resumes, with invitations to go out on 6 July and screening to begin the following week | Read more: https://t.co/jrqSyjesME pic.twitter.com/8x9jXin5Wm

More information can be found here.

It is great that the cervical cancer screenings are resuming this month. However other programs were also affected such as BreastCheck, BowelCheck and screening for diabetic retinopathy.

The HSE has said this will not be up and running until September. Unfortunately BreastCheck requires people to congregate in groups and this is what they want to avoid. They want to “refashion the mobile units” for September so it will be safer for everyone. However there are only set to open back up once the number of cases does not raise and there is a steady low amount of new cases.

Aldi’s €5 Uniform Deal Is Back!