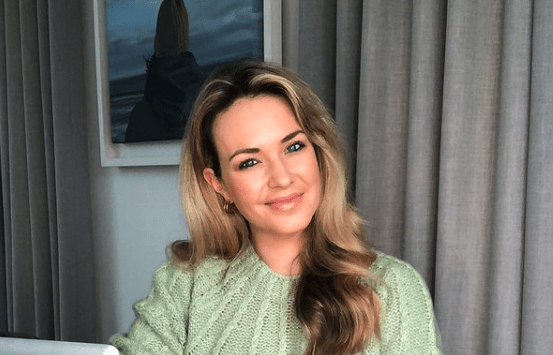 Aoibhín Garrihy and her husband John Burke have announced the birth of their new baby girl.

“Our littlest love, Isla Burke, who arrived on Monday, making us the happiest, luckiest bunch in the whole world,” she wrote.

The actress turned entrepreneur shared a photo of her new daughter with her followers on the social media platform. 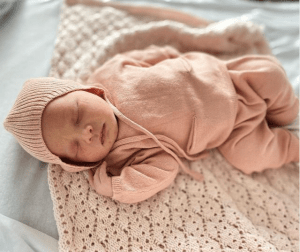 “We love you so much already baby Isla,” the 34-year old added.

The pair tied the knot in Doolin, Co Clare in 2016, and enjoyed a lavish reception in the Armada Hotel surrounded by close friends and family.

She came second in the first Irish version of Dancing with the Stars.