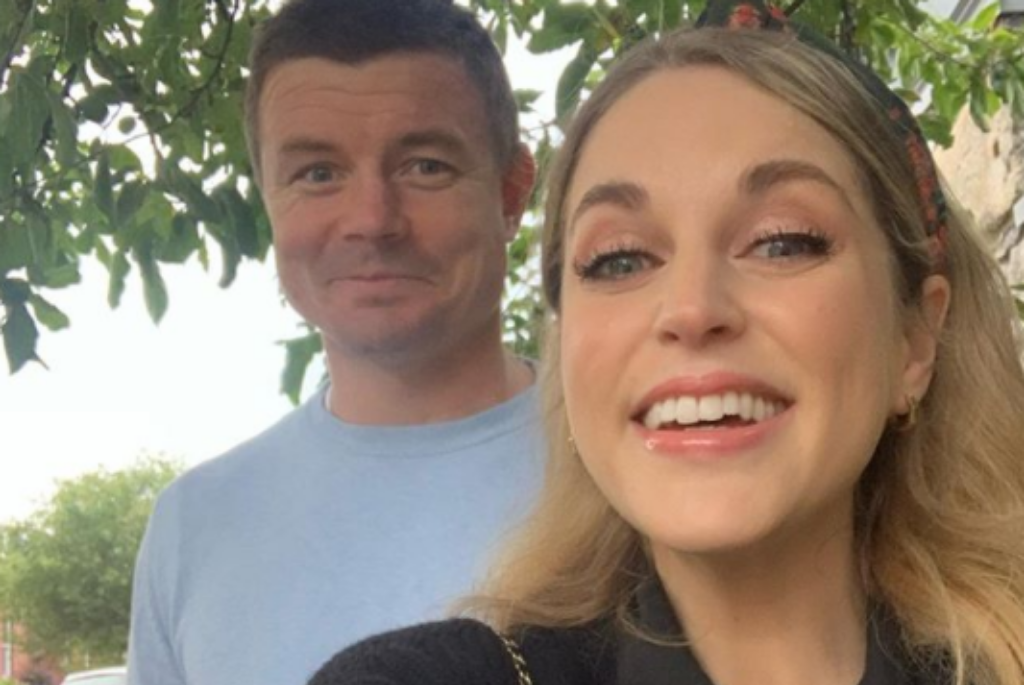 Amy took to Instagram with a very ‘punny’ caption to announce she has a ‘bun in the oven’. The Irish actress is pregnant with her third child with husband Brian O’Driscoll.

She posted an image of a bun in an oven, saying that she has been “cooking something other than banana bread & sourdough over the past few months”.

“Listen I know I’m a pun hun and this is pun hun’s bun pun but there IS an actual little bun in the oven.”

Amy admitted that she has been hiding it for a while but she still has a few months until baby arrives. She joked that there have been so many men around the house that she isn’t ‘”entiiiiiiiiiirely sure who the Dad is”!

A massive congratulations to the happy couple!

Check out some other celebrity news here.