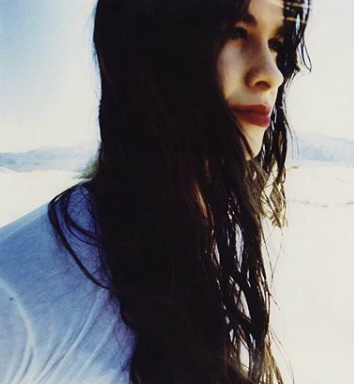 Alanis Morissette has given birth to her third child.

The Canadian-American singer, songwriter, took to Instagram today to announce the arrival of a baby boy.

Alanis, 45, said on a post that her son Winter Mercy Morissette-Treadway was born on Monday 8th August. 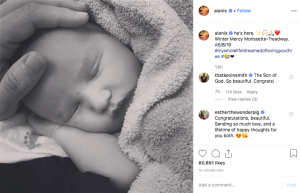 The singer is best known for her album ‘Jagged Little Pill‘ which she released in 1995 and has since reportedly sold in excess of 33 million albums globally.

On the 14th June this year, Morissette celebrated the 24th anniversary of her most critically acclaimed work through social media.

Over the years the singer has also turned her hand to acting and most notably appeared on an episode of Sex & The City in 2000.